My judo path mirrors much of my adult life’s travel path, somehow along the way I became the only Chinese and American who has trained professionally in Italy. Being an amateur player (who does not get paid to do this), and having began judo as an adult, instead as a child, against all odds, I reached a level to become competitive at the national and international level. I did not begin judo to compete in the sport side of it, and I never thought that one day I will take it so seriously that it becomes a main part of life. I also did know if it is possible for someone who started late at this type of sport to be able to catch up with people who started much younger. Yet, I went far beyond my original intention, and became much better and stronger than I expected.  Even now that I am over thirty and a father, I can still compete in national and regional senior events and win medal sometimes, often beating players who had began much earlier than me. I also compete in masters (over 30) events, and the most recent accomplishment of which I am proud is the 2013 U. S. National Championships, which I won both the M1 -73kg and Open division (no weight limit), where my opponent in the final was no less than 120kg. As far as I know, I am the only -73kg player to win both divisions in the U. S.

In September 2014, I took fifth place at the World Judo Master Championships in Malaga, Spain. In 2015, I took a silver medal at the same event in Amsterdam, the Netherlands at the same division. Currently I am the head coach of Judo Link clubs and actively teaching at the U. S. Naval Base and a recreational club in Caserta, Italy. 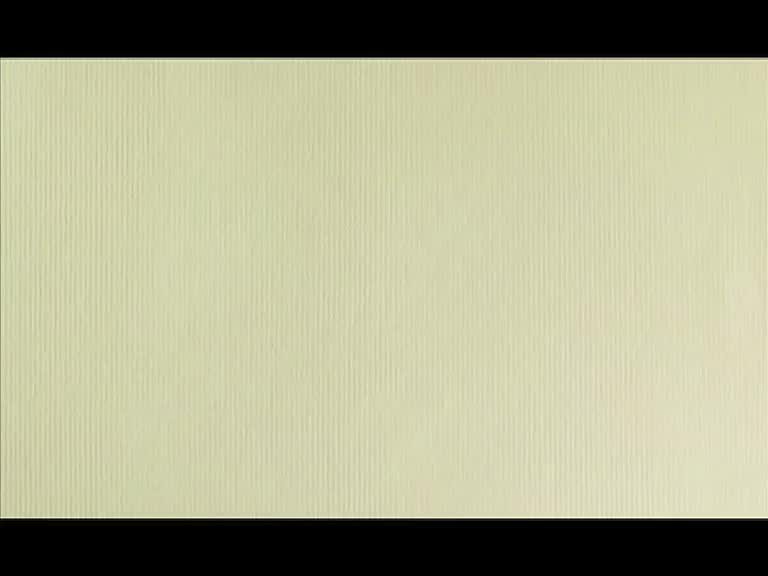 Over time, my participation in judo went from a hobby to satisfy a need to learn a different martial art to discharge a work day’s stress to at one point, a full-time pursuit. By now, thirteen years later, it truly became part of my life and part of who I am. My involvement in judo has made me friends from various walks life, my competition has taken me to many foreign places and interesting situations from the stable and safe Copenhagen to the chaotic and mafia-infested Naples, Italy. My judo pursuit is not just learning about self-defense, stay fit and health, pursuit sport success, it is also an important part of my growth as a person, individually and socially; and most importantly, a path to continuous self-improvement and perfection.

My judo journey from an adult white belt beginner to a black belt professional who can be competitive with the top national and international fighters in the world is now available as a book.